(crash! boom! bang!)
i know, i know.  it's too good to be true.  just keep reading.  it gets better (how? seriously.)
thoughts parading through my mind...(i could also rename this day, "things i'd like to update my facebook status as but never do"...all of the above)
---it's officially 'trim down the pantry' time in the brummer apartment.  if you are in need of random (but good!) used sauces and perishable spices, get in line!
---i've been playing scrabble with buddy (who also goes by holly or holly stavness, formerly holly strand, roommate of mine from colorado...you can see why buddy is my default) on facebook for uh...months?  years?  i'm mostly upset they wouldn't let me play 'ikea' one time, which would have gotten me a record number of points.  and buddy would have liked to play 'ohio' once, but it also wouldn't allow that.  if anyone has a new/better/more exciting game we can play against each other, let me know!  i recently commented that the game was educational to which buddy responded, "that's what we can say when our husbands say we have an addiction" then i wrote, "good call! (as tyler does the dishes while i play my next word)".  i know what you're thinking, and yes.
---government shutdown?  we'd better file so we get our $20 refund!!  :)  (my apologies for being so flippant, but i doubt you want my opinion on that so i'll spare you)

---i really have to stop looking at home furnishings, but i'm too stinkin' excited to stop!  my (ahem...our) house is going to be glorious once we get around to actually moving in.  oh, the road blocks.  check out these great curtains from antropologie... and the one from pbarn (loooove the draping on the floor, which really would only work with hardwood floors.  a girl can dream) 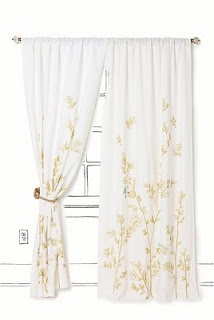 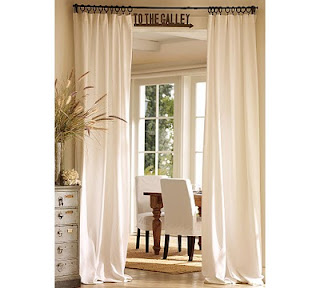 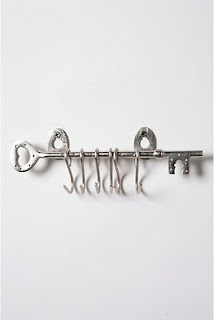 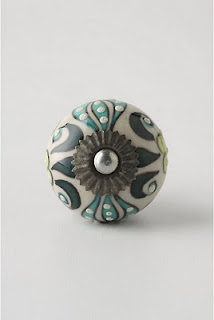 and these beautiful pieces of harware, also from anthro.
﻿---did you know there are about 4.39 million wedding this summer?  and i'm going to 3.39 million of them...
alright.  this should do it for the second edition of wacky wednesday!  hope i didn't bore you to death.
Posted by danielle at 3:35 PM