Drop night and graduation have flown by us. I can't believe the weekend with our families is over!  We have the piles of towels, sheets and dishes to prove something went on here but the visit went much too quickly, as they usually do.  We had such a fun time having everyone here and celebrating Red Carpet Day and Graduation. My husband is *officially* a pilot in the United States Air Force and not only did he pass the rigorous program, he did so well that he won five of the six awards given out at graduation, making me even more proud. 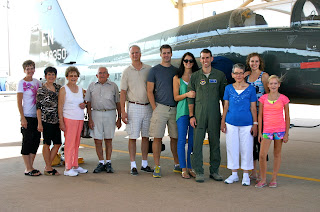 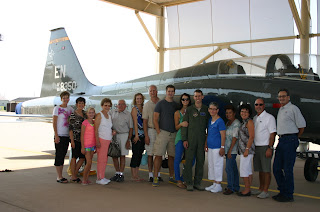 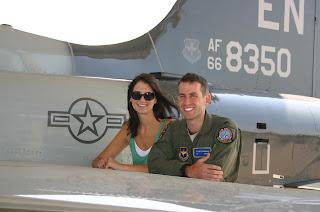 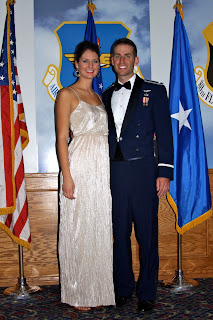 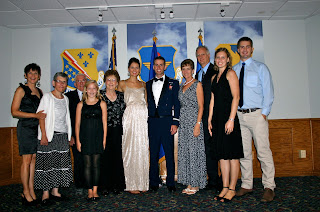 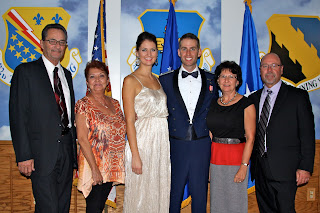 Those of you on facebook have maybe already seen these photos but it wouldn't be a thorough blog entry without showing at least a few!

The month of October is promising to be rather relaxing for us, but Tyler will be gone all of November (including over Thanksgiving) for training and starting in December will be TDY for 3 months in Mississippi, which will bring us to March, aka, Moving to Tucson Month!

Speaking of relaxing in October, we need help deciding where to vacation!  We'd love to go someplace tropical, but have only been to the Cayman Islands and Asia, so we're a little lost about where to go and what to do there.  My first choice is Belize but we don't know where to stay (beach or rainforest), and we may end up going to St. Lucia or St. Maarten due to the great deals on military vacation rentals.  We've even been looking at South America (of course two plane tickets there would put us in debt) so we're pretty open to anywhere.  Any pointers/advice??
Posted by danielle at 11:52 AM

Colorado Springs! I hear it is just lovely this time of year!